FearNet is dedicated to providing horror content to the masses. They hired Rust’s production crew to hit the road and film the behind the scenes action on Red Earth, a short film to be featured on the channel. Interviewing the cast and crew, Rust was able to create dynamic stories that show viewers some of the challenges the filmmakers had trying to complete the mini film. In addition to shooting the footage Rust created a graphic open and packaging for each of the five behind the scenes pieces.

Two Native American brothers find a dead deer. They know they shouldn’t touch it, but their family is starving. So they bring back the tainted meat — and unleash an unstoppable evil force. A FEARnet original prequel to J.T. Petty’s ‘The Burrowers’.

The Virtual NihilistWriterhttp://drinkingmadeeasy.com/blog/raise-the-macallan/–Drinking Made Easy 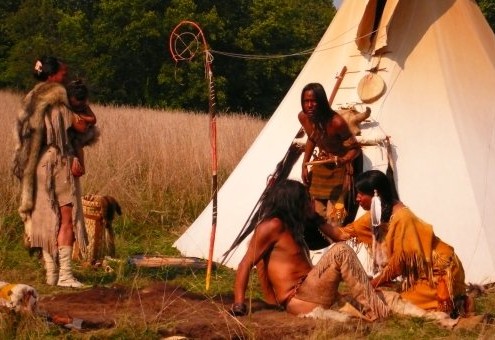 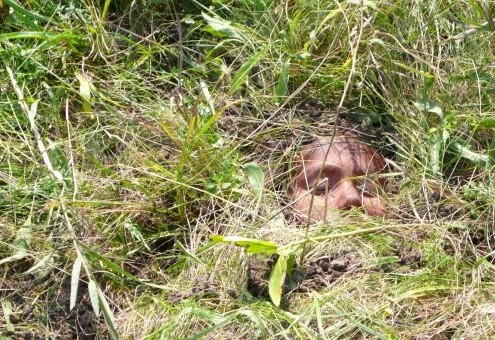 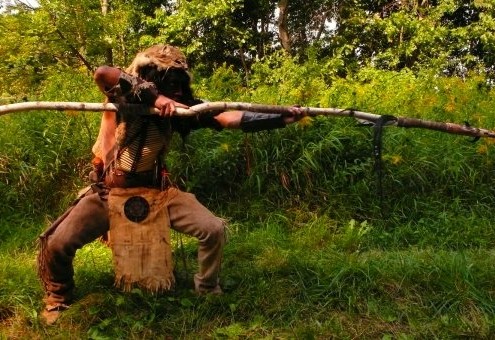 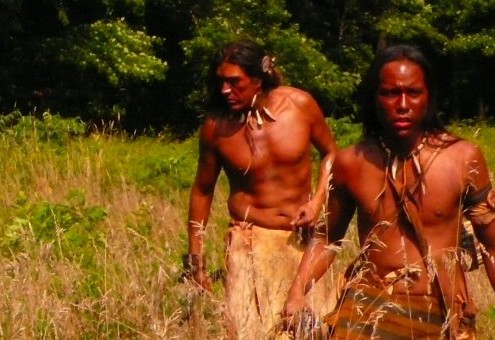 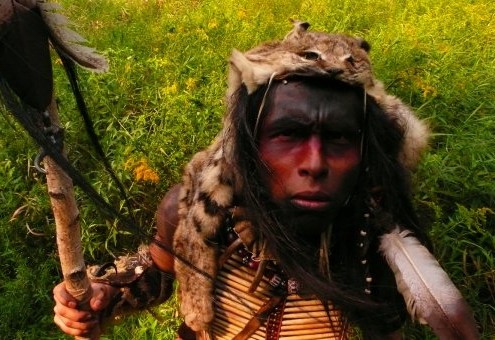 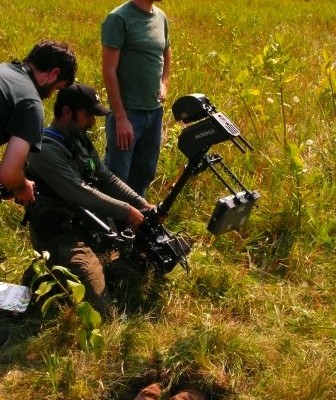 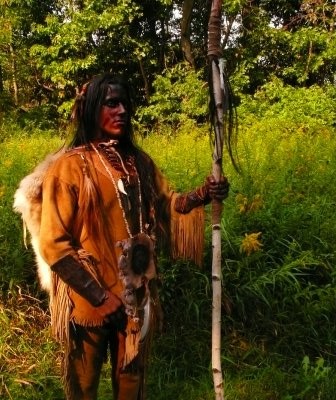 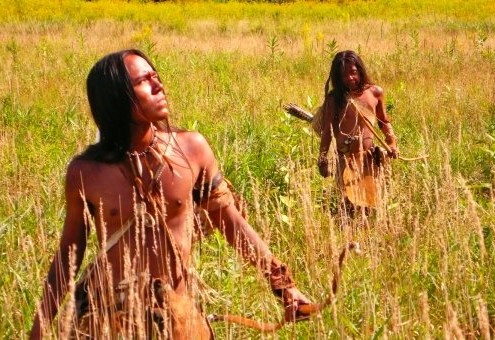 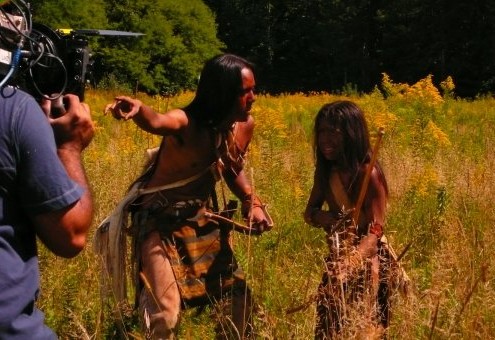