The RUST worked closely with with Ella Communications to tell the story of comedian Eddie Izzard. The documentary premiered at the Raindance Film Festival and received an Emmy nomination for outstanding documentary in it’s genre.
Director Sarah Townsend revisits his remarkable life by weaving a multi-layered tapestry around Eddie’s own confessions to the camera. Insights come from charming childhood home movies, enlightening vintage street-comedy footage, and friend/celebrity interviews including Robin Williams and George Clooney.

There’s also Eddie’s father, whose career took the family from Yemen to Northern Ireland amid “the troubles,” now musing on the impact of those moves (and on his son’s youthful fascination with his mother’s stockings).

And ultimately, there’s the openness of Izzard himself. He frankly ponders past paths, and even confronts the comedy truth-in-advertising controversy that demoralized him into a three-year retreat from his free-associating stage comedy.

Believe: The Eddie Izzard Story is a fantastic documentary giving an incredibly moving portrait of one of the most celebrated artists of our time. 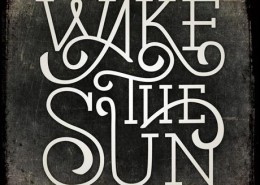 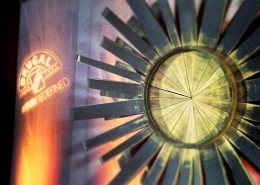 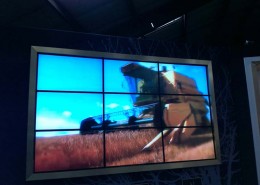 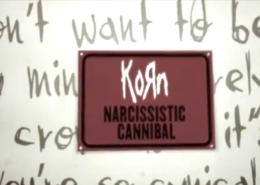